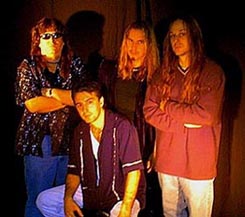 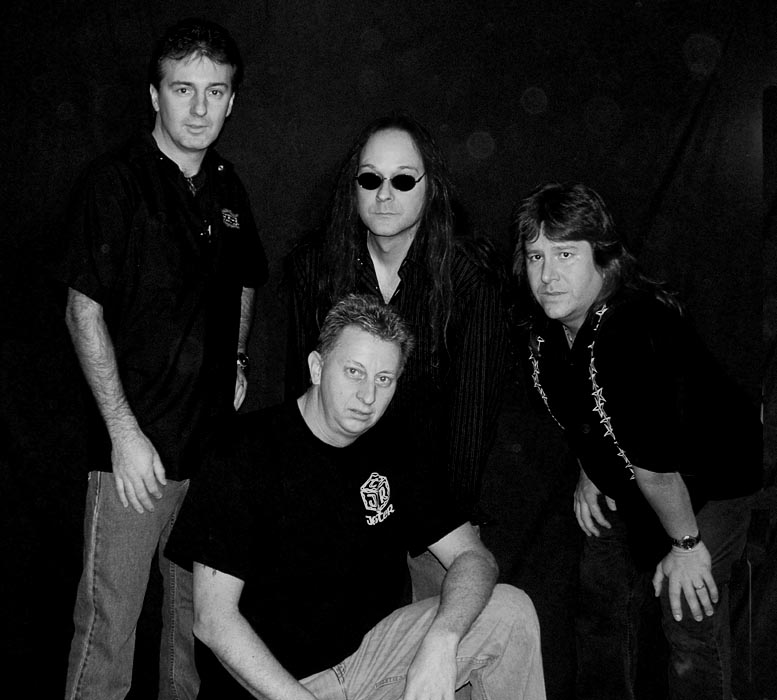 Formed in late 2001, Jester has been entertaining audiences in and around the quad state area with their high energy stage shows and rock infused set list. The band came together when Butch Barnhart and Rob Richardson discussed forming a unique project that would get peoples attention. Jeff Barnhart who had played in prior bands with both Butch and Rob was recruited to play bass and Pat Henson was asked to join on drums to complete the package. The 4 decided that instead of playing songs while standing around staring at the floor, they wanted this band to be full of energy and demand the audiences attention while at the same time making the audience feel like they were a part of the show. Over the next 3 years the band played throughout the area drawing nice size crowds with a fun and party like atmosphere that included lots of crowd participation and great classic and modern rock cover songs. Around 2004 some of the members needed to take a break from the grind. The band went on hiatus for the next year to recharge the batteries and decided to continue in 2005. Original drummer Pat Henson had established himself with another band (Sakred Realm) at the time and was unable to re-join. Rob, Jeff and Butch unanimously decided to ask Mark Grove, who had been a local mainstay for years in the local music scene, to join the band as the new drummer. Mark graciously accepted the offer and Jester 2.0 was formed and once again began doing their thing. For the next 8 years they played shows all over the area including large audiences opening for Kix and crowds of 8,000-10,000 at the Bonanza Extravaganza events. But it didn’t matter to the guys if it was a crowd of 100 or 1,000. The show was still gonna be fun and exciting. In 2012 Butch decided he had wanted to retire after 3 decades of performing so the band put on what they thought would be one last show at the Hagerstown Speedway (Bonanza Extravaganza). After the final show, Rob would go on to join Deadlocked while Jeff and Mark formed Crush Theory and all 3 would continue on with much success for another 2-3 years in those projects. In the summer of 2014 Jester was asked to do a reunion show at Thunder Road Bike Week. By then Rob had retired from playing and politely declined to take part. Butch was ready to do a show and Jeff and Mark were willing to as well. Enter Scott Blake who had been playing in Crush Theory with Mark and Jeff over that past year. It was an obvious choice as they both knew how good of a guitar player and vocalist he was. After 1 rehearsal, Butch knew as well that Scott would be a perfect fit. The reunion show was a tremendous success and afterwards the 4 decide to maybe turn it into doing a few shows a year. After a few more very successful shows the guys decided in 2015 to bring the party back full steam. Eric was asked to complete the lineup in 2019 and has added so much to help form the live sound of the band. The band is having more fun than ever bringing music to the people and they hope to continue the party for the foreseeable future.