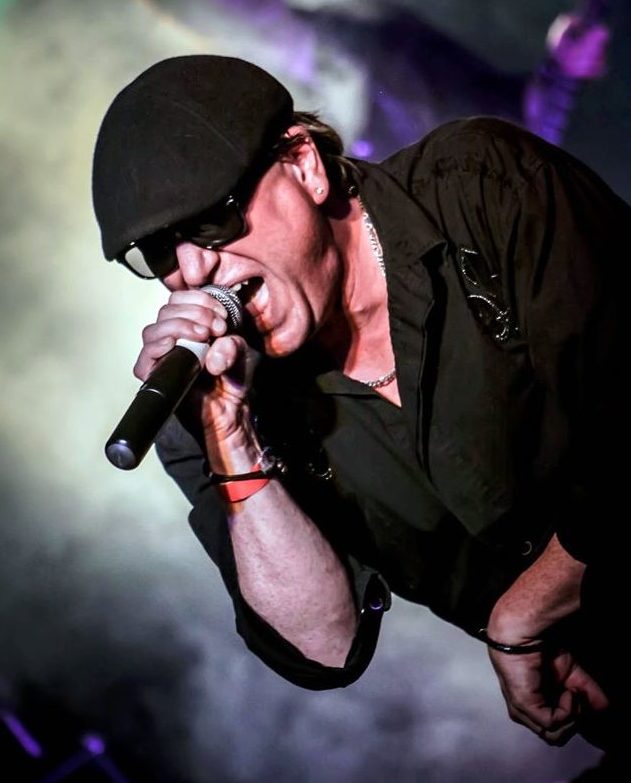 Butch started his music journey while in high school. An aspiring guitarist at first, Butch would play around with friends in garage bands playing guitar and occasionally singing. In 1987 Butch and his brother Pete decided to take their love for Van Halen and form a rock band to follow in their hero’s footsteps. So with Butch on guitar and Pete on drums they set out to get 2 more members. The band was named Power Switch and Butch was off and running getting a taste for live performances. After about a year he wanted to take a different musical direction and was the original founder of the popular top 40 variety band Reaction. This time he was playing more guitar while still singing a good bit too. After much success leading Reaction through pretty much all of the 1990’s he needed a break and stopped performing for a couple years. The itch returned in 2001 and he helped form Jester. But this time he didn’t want the restrictions of having a guitar strapped around his neck. He wanted to be a full on front man in the style of his hero David Lee Roth. A ringleader, so to speak, for a kick ass rock band. With no guitar holding him back and the musicians he wanted backing him up Butch became the headmaster of the party at every show Jester performed. Not one to ever be shy, he found it to be right in his comfort zone playing up to crowds while putting on the best show he could every time he stepped foot on stage. That was 17 years ago and he still leads Jester today with his charisma and stage presence. As Butch himself would say, “Can I get a HELL YEAH!!!!!